open
Sign up for our newsletter
Be the first to see new wines, special limited offers & more
Login
Log in if you have an account
Register
By creating an account with our store, you will be able to move through the checkout process faster, store multiple addresses, view and track your orders in your account, and more.
Create an account
Home WINE-IMPORT GERMANY MADAME FLÖCK WINES
- WE IMPORT - 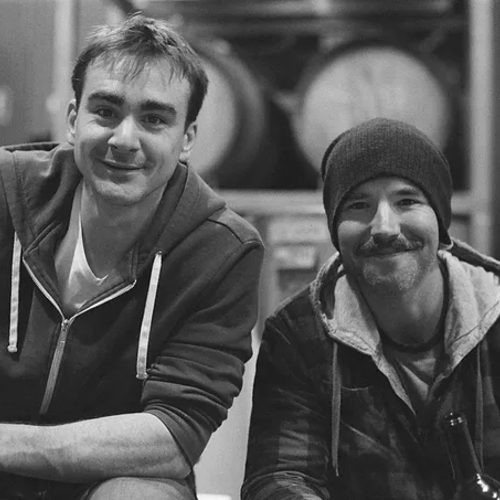 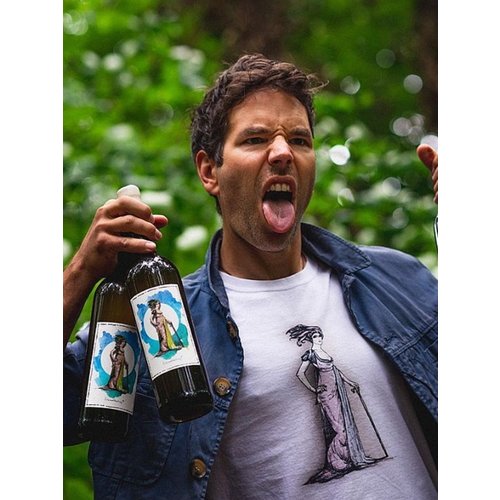 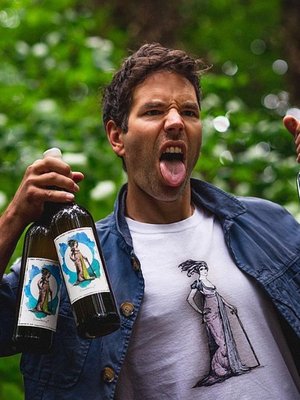 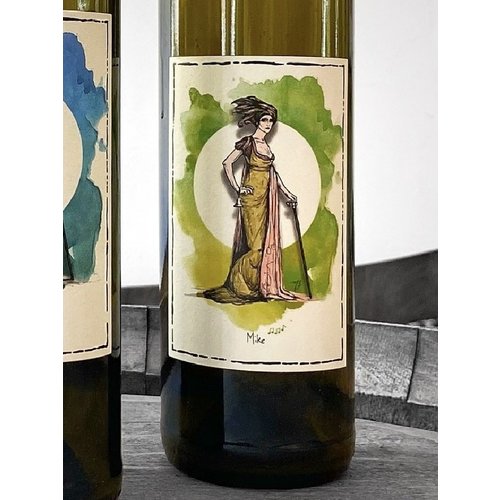 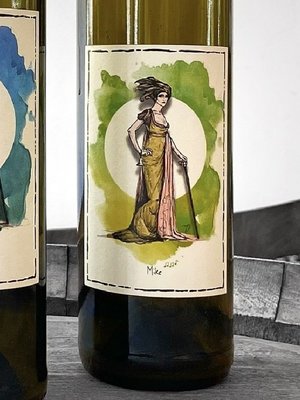 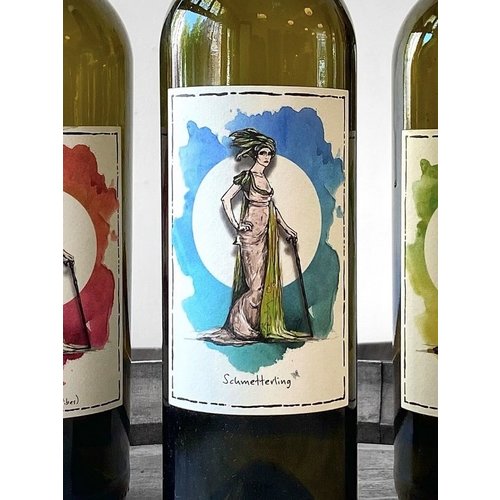 Madame Flöck
Schmetterling 2020
€23,50
A wild cuvée of Müller-Thurgau, Riesling and Kerner, from a mix of terraced vineyards and steep slopes in Winningen and Lehmen.
Quickview test 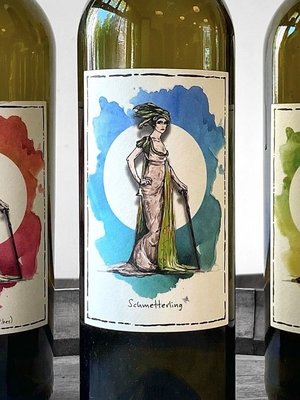 Madame Flöck
Schmetterling 2020
A wild cuvée of Müller-Thurgau, Riesling and Kerner, from a mix of terraced vineyards and steep slopes in Winningen and Lehmen.
€23,50 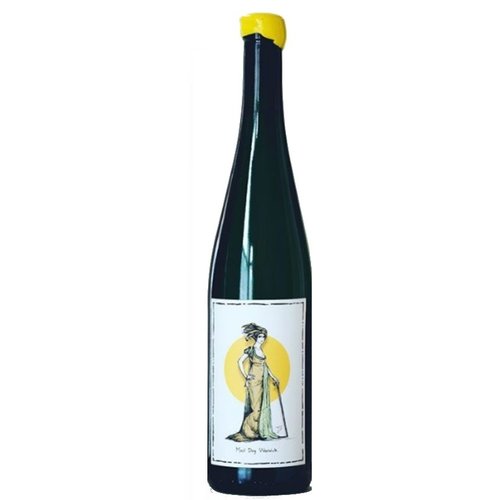 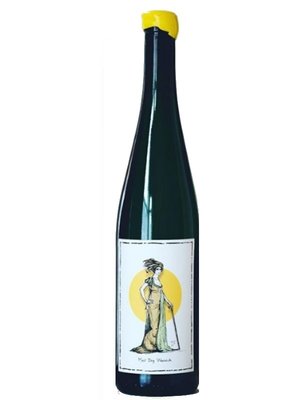 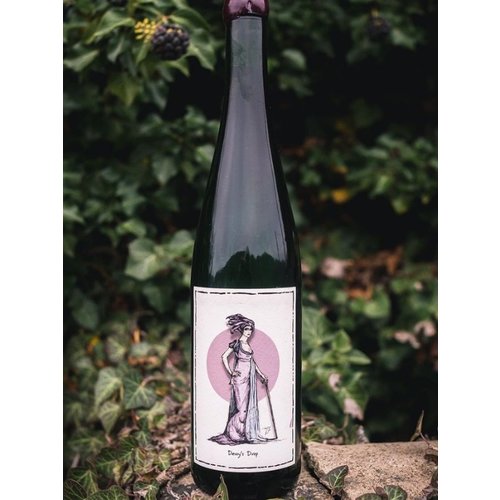 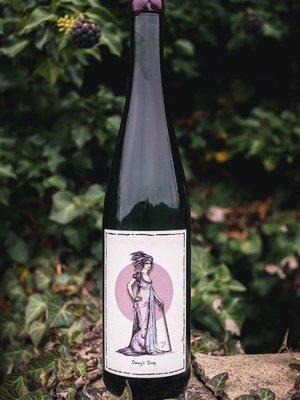