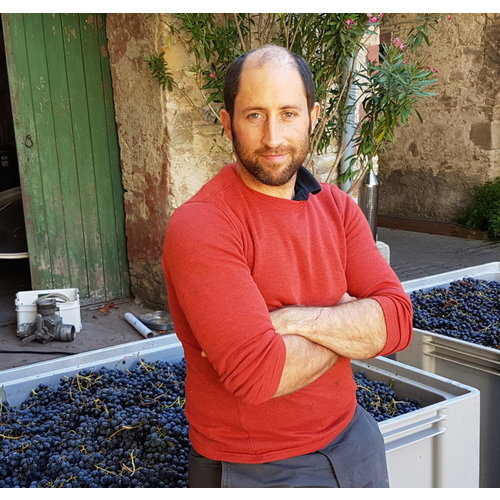 Pharmacist and inventor Friedrich Koch laid the foundation stone for our winery in 1833 with the first vineyard purchases. His son Carl Koch, mayor of Oppenheim, led it to its present size at the end of the 19th century. The estate is in the hand of the seventh generation of the family, since 2009 Paul Berkes is the owner. 80% of the 12 ha of vineyards are located in the highest classified slopes above Oppenheim and Dienheim. The production is still quite small: 50.000 bottles in total.

Since 2010, the areas are cultivated biologically. The winemaker Agustin Nova comes originally from Argentina. He has also lived in USA, Italy and New Zealand. After his studies and some experience in organic viticulture in Mendoza, he worked and further studied in Northern Italy where he specialised in cold climate winemaking. In Rheingau he worked for Kloster Eberbach´s Domäne Assmanshausen, creating amongst the best Pinot Noirs in Germany. Since 2018, Agustin is dedicated to creating world class wines at Carl Koch, and his achievements are already taking them to the next level! 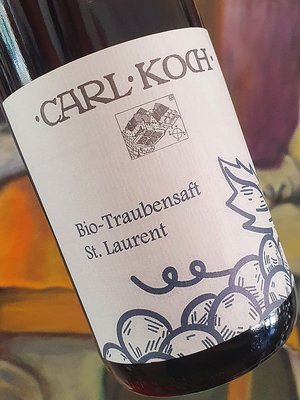 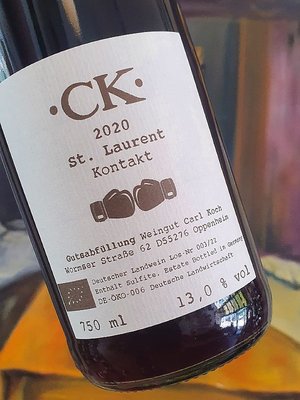 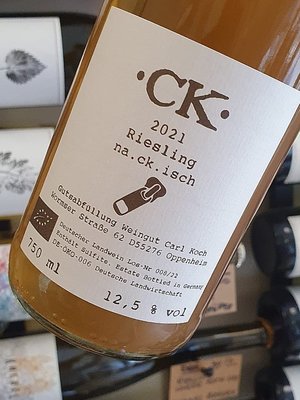 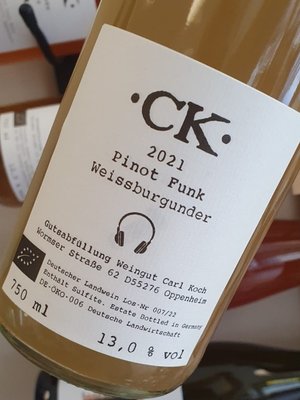 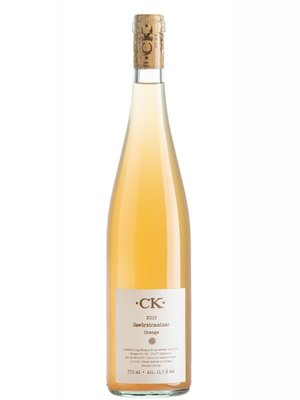 Carl Koch
Gewürztraminer Orange trocken 2021
Sold out! The legendary carbonically macerated crowd-pleaser, with 3 weeks of skin contact. No suphites added, no sulphites at all!
€14,50 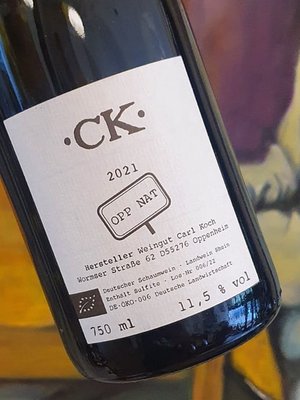 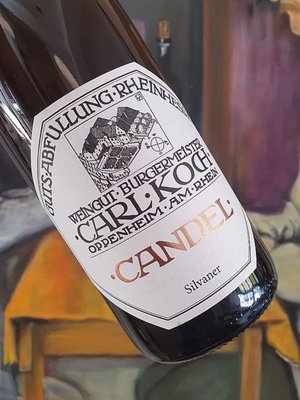 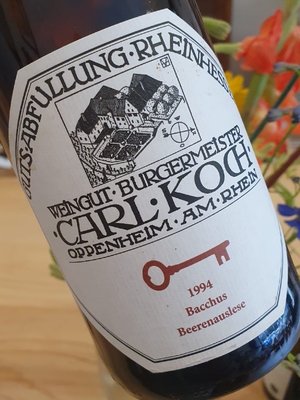